Do you ever see locations in some of your favorite TV shows and movies and begin to wonder how the atmosphere would be if you were there in person? Some movies and TV shows are based on true stories, and others on fiction. Though some may be fiction, you get to feel a connection with the movie's location. Some scenes like a Romantic scene, tragic scene, and “happily ever afters” are never what they sound like in any mere setting.

Perhaps you want to feel what the actors and actresses felt in those settings. If you do, then here are 5 locations of some of the best TV shows to get a similar feeling the cast felt when they were present in those locations.

Cruella
Cruella, one of the best movies 2021 had to offer, caught the eyes of many movie lovers and fashion lovers. It is a movie that took setting in London. This movie is based on the story of Emma Stone, who's playing the character of Estella and later on as Cruella. Overall the movie is focused on a ground-breaking world of anarchy, fashion, 1970's era, style, and family betrayal that all take place in beautiful locations that include London's vintage shops to gigantic estates. Here are two of the best places we saw in the movie Cruella that you should visit when you get to London.

Liberty, London
To those who have seen the movie, Estella (Cruella) got hired into the fashion store that the Baroness owned. We can recall that the fashion department was a large building with a beautiful interior. Though the setting from the movie is different from the actual thing, they have many similar features.

Besides the building itself being majestic, Soho’s Liberty department store provides customers with the best fashion items. Items here include homewares, large categories of jewelry, gift suggestions, fabrics with the best quality, and many more. As you can see, Liberty is not just one of the best settings in the movie Cruella, but also, in reality, it is a majestic building with items to satisfy your fashion needs.

Why is this college one of the places you should visit, and what happened here in the movie? Many people may say this scene had the worst fashion expression. Cruella’s helpers drove a garbage truck onto a red carpet during a gala. Cruella, in this scene, wears a tattered long dress with a smirk on her face.

The Old Royal Naval College found on the south of river Thames is one of the most visited attractions in London. This gigantic estate is worth 5 centuries (500 years) of rich British history. The Painted Hall is the highlight of the whole place, and people go to see other places that are open to visitors and some places where famous movies like Shanghai Knights, The Madness of King George, and Pirates of the Caribbean. 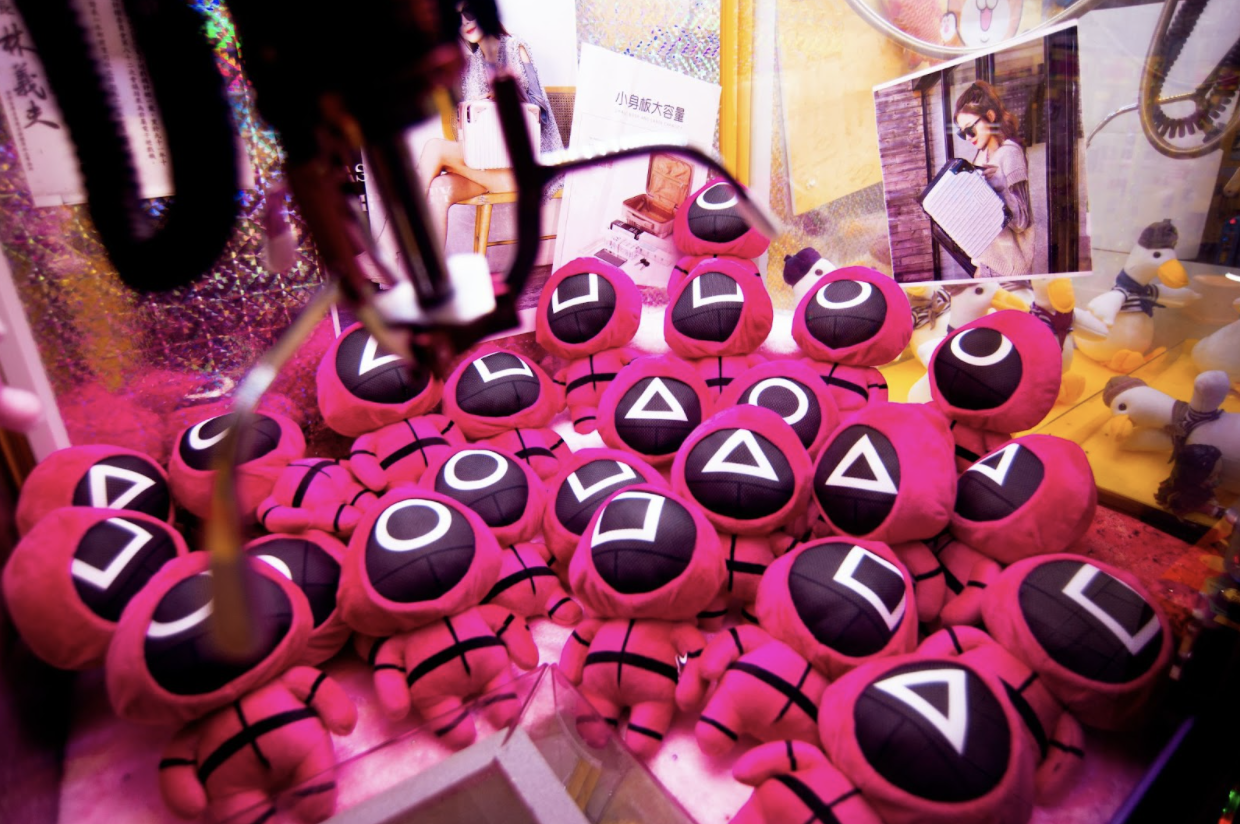 Squid Games is a show that does not need much introduction. It is the show that got even those people who don't like Kdrama to start watching that genre. Though most parts of the show took place in confined locations, the filming took place in the city of Daejeon. The show is both funny and tragic. Many people who saw the show gained interest in it. If you are one of the many who gained interest in this show and want to travel but have no specific destination in mind, here is one location from the show you may want to check out.

Seoul
Seoul is a large place and has a lot of locations that draw the attention of tourists. But since the release of the Squid Games, there are places, even though they are not tourist attractions, that have become magnets to travelers who saw the show. 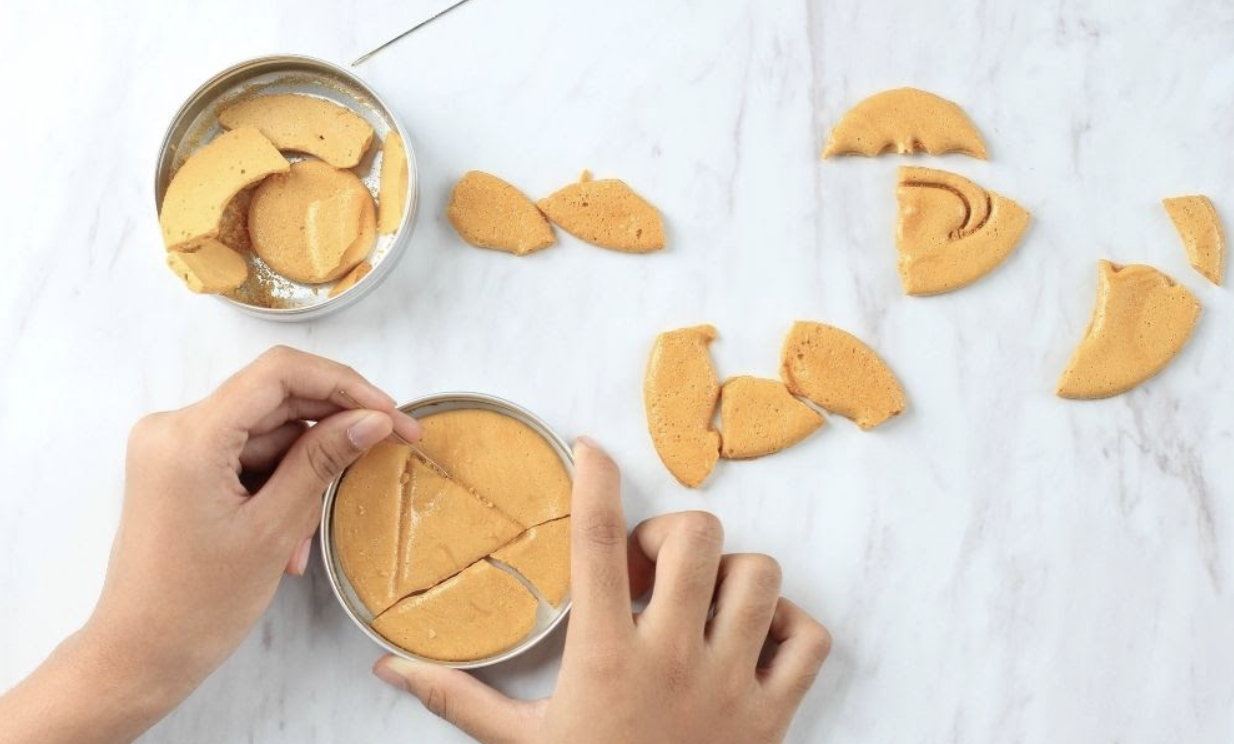 One of such locations in the street Kiosk sold Dalgona (honeycomb). The street Kiosk is at Exit 2 of the Hyehwa Station on Seoul's subway line 4. For those who saw the show, Dalgona is the item with the shapes on it, that the contestants were supposed to use a pin to bring out without breaking. Because of that scene from the movie, people go to this kiosk to get some of the Dalgona with shapes like triangles, circles, stars, and the most requested for is the umbrella shape since that is what the protagonists got.

Another such location is the Ssangmun Uicheon branch of the CU store chain. This is where the protagonist met the contestant numbered 1 outside of the game in the show. In one episode, these two characters hold a conversation while they ate.

Shadow and Bone
Shadow and Bone are also one of this year’s best Netflix shows people watched. It tells a story about people with special abilities and some of these people trying to use their special abilities to cause chaos. This show has a mixture of love, pain, power, and hatred. There are also some amazing structures in the show that are actual structures people go to see. If you are interested in going to some of these locations, here are two of them you may like. 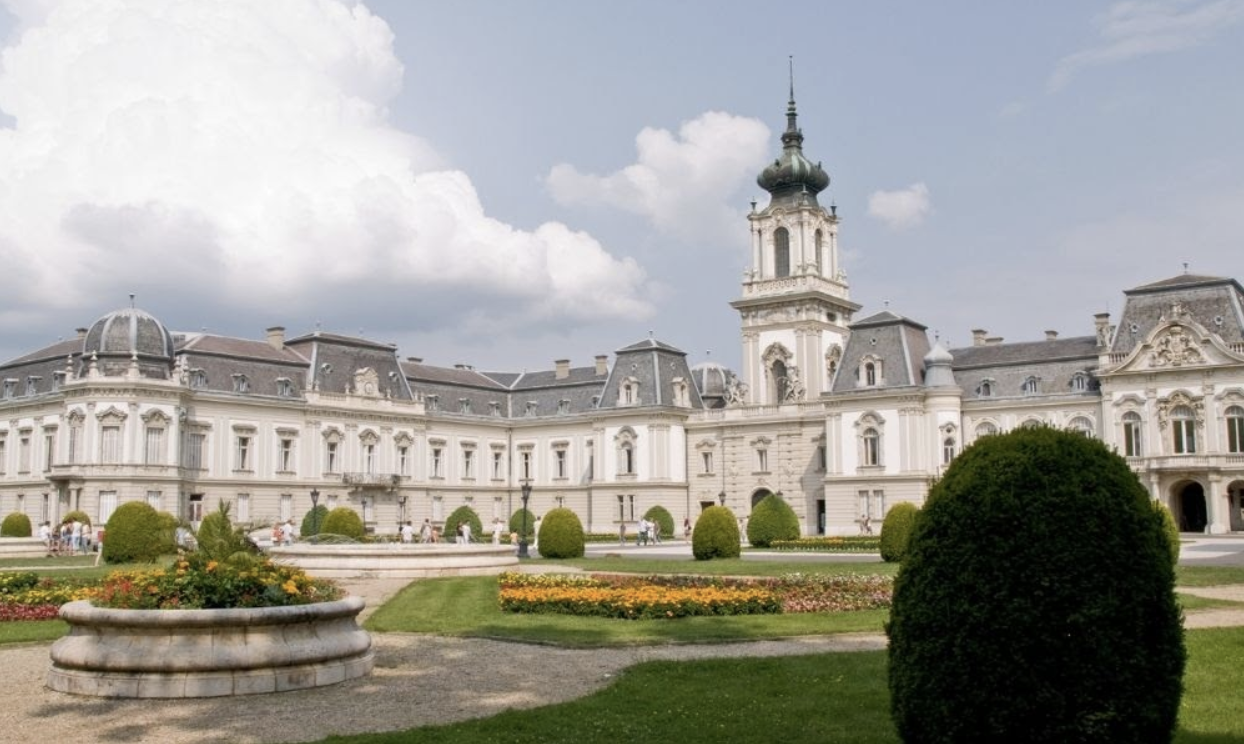 You may recall this place as Little Palace. This is where the Ravka’s second army’s headquarters resided. The second army comprised entirely of Grisha, persons with special abilities. Many spots in the palace appeared in the series. Some of these spots included the library, staircase, concert hall, and corridor. They had a few CGI turrets added to the already elegant structure. A little change was applied since the structure from the series is like the actual one. 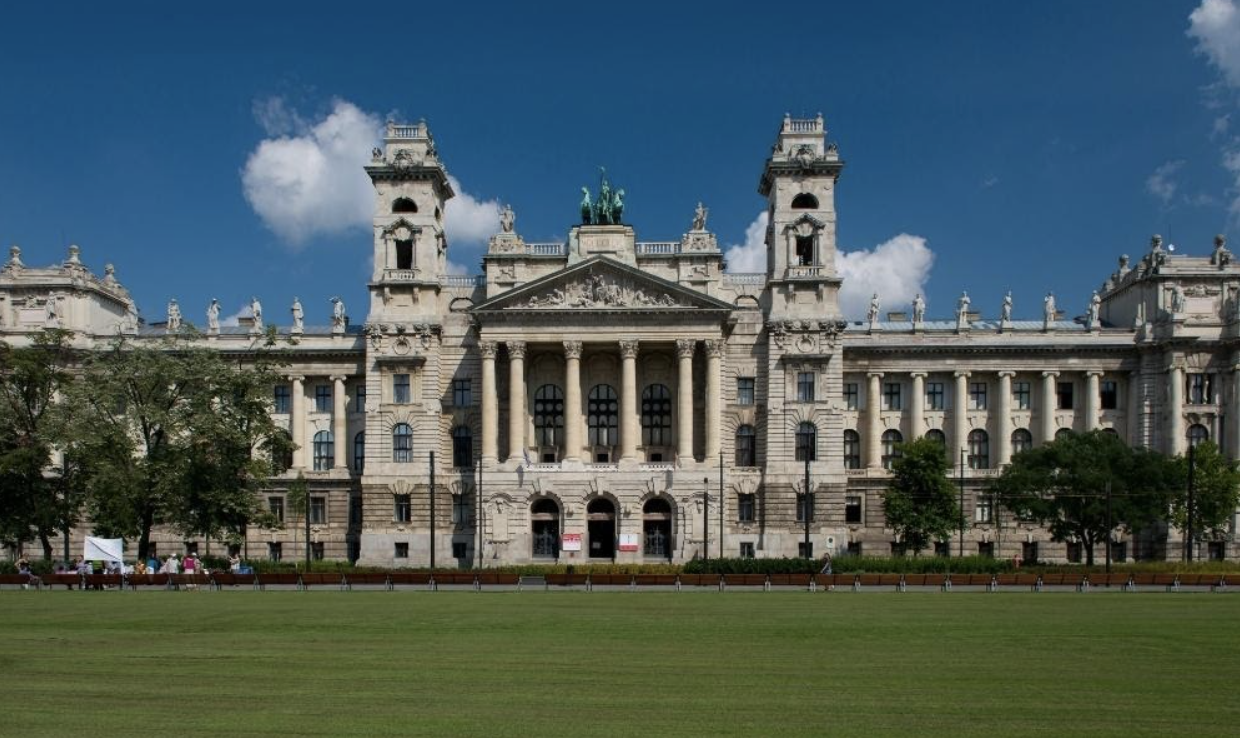 This was the Grand Palace’s filming location where the throne room was created. The Ravka symbol on the marble floor is the only visible change in the architecture of the museum. The building is opposite the Hungarian Parliament house. This building was once the Supreme Court and that's the reason behind the building's current form. These two places are must-see places from the series that you should visit.

My Final Thoughts
Do you love TV shows and movies so much that sometimes you want to visit the locations where some of the scenes took place? If you do, then above are 5 beautiful locations we saw in Cruella, Squid Games, and Shadow and Bone that you may want to see on your traveling expedition. The places include Liberty in London, the Old Royal Naval College also in London, Seoul in South Korea, the Festetics Palace in Keszthely, and the Ethnographic Museum in Budapest.

Adventure Cruella Squid Games Travel Experiences
There are no comments yet.