The land of the Rising Sun and a cultural Fortress.

I have always been intrigued by Japanese culture. Especially with how they dress and what foods they are known for, and even how they have their own set of traditions that make them unique. Let’s take a step into Japan and its beautiful culture and discover what Japan is most famous for, starting with Geishas. 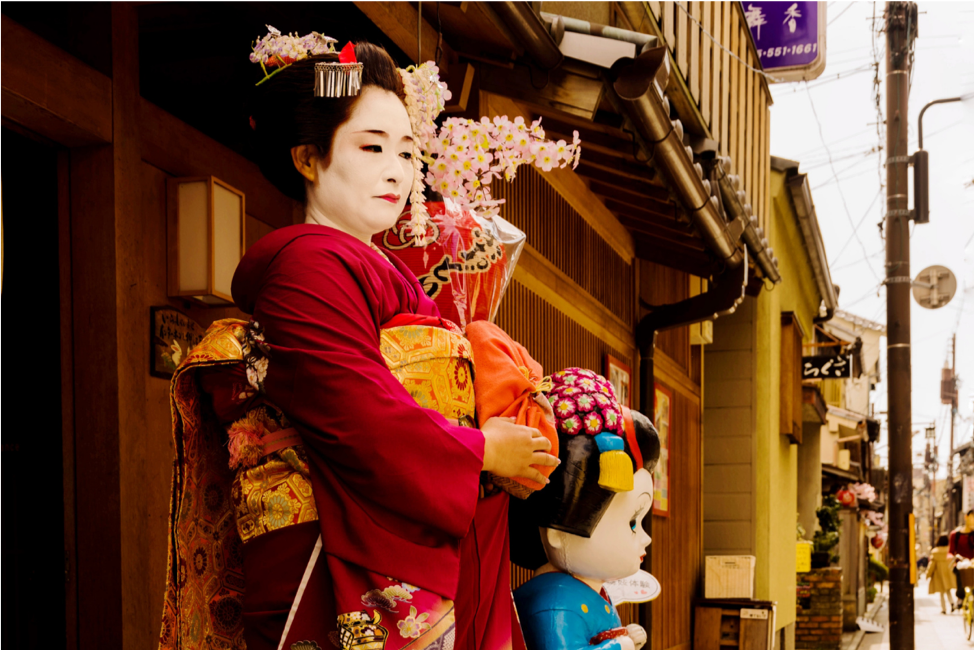 If you have ever seen the movie Memoirs of a Geisha, then you must already know the true history of Geishas in Japan and their importance throughout Japanese culture. Geisha in Japanese means artist or a performing artist.

Geishas known as Teodorico were around for hundreds of years. Most of them took this route to become Geisha due to being displaced in wars or were given by their parents to a Geisha's house for a sum of money. They would be taken in and taught how to become true Geishas. Later on, they became known as karyūkai (the “flower and willow world”), where they would be introduced to society. What most people don’t know is that sometimes it would take years and years of training to become a Geisha. They were taught to read, write, sing, dance, and even the etiquette of behaving in public.

There were even times during 1700 where it was not only women who became Geishas but also men. Known for their intellect and beauty it was considered only the high and powerful can afford to have Geishas in ceremonies, teahouses, business parties, and so on. Geishas would even be used to draw Japanese calligraphy during tea parties.

A Geishas formal dress wear is a Kimono. Nowadays, a Kimono can cost thousands of dollars due to its heavy material. A lot of help is needed during the dressing process, and due to this hectic process, it is considered hard and heavy to wear a Kimono. A Kimono is filled with vibrant colors and long sleeves. Their shoes were made out of wood, usually very long and heavy, so they wouldn’t have to drag down the Kimono. Their face was fully covered with a white powder substance later on known to be poisonous due to it containing high amounts of lead. Another reason why the face was painted white was to stand out in the crowd due to no electricity and only dime lighting by using candles. When a Geisha entered a new stage, she would wear a different Kimono representing the stage she had entered.

After World War 2, the Geisha period started to fade out due to poverty, and people losing interest in this type of field, and most women started working as nurses or started working in factories. There are still Geishas around but much fewer than before. You can probably find Geishas in Tokyo and Kanazawa, but Tokyo remains the best place to meet a geisha, who is known as Geiko.

Another amazing thing about Japan is its delicious cuisine. But one particular dish I love to eat and has become famous worldwide is Sushi. Now according to some historical facts, it is believed that the reason Sushi got invented was to prevent fish from becoming rotten. To this day, there is still a debate as to where Sushi originated. Some people say it began in China, and you have another side that says it originated in Japan, especially when Buddhism started to spread more.

Sushi is raw fish which was considered as a Buddhist dietary meal because a Buddhist cannot eat meat or have to refrain from meat. Now, the final look of the rolling Sushi (Nigiri) is also believed to be designed by Hanaya Yohei in 1824. His entire process caused a more modern touch to how Sushi is eaten and represented to people all over the world. So, if you are a true Sushi lover like me, then it would be considered an absolute must to the first land from your plane and eat some mouth-watering Sushi! 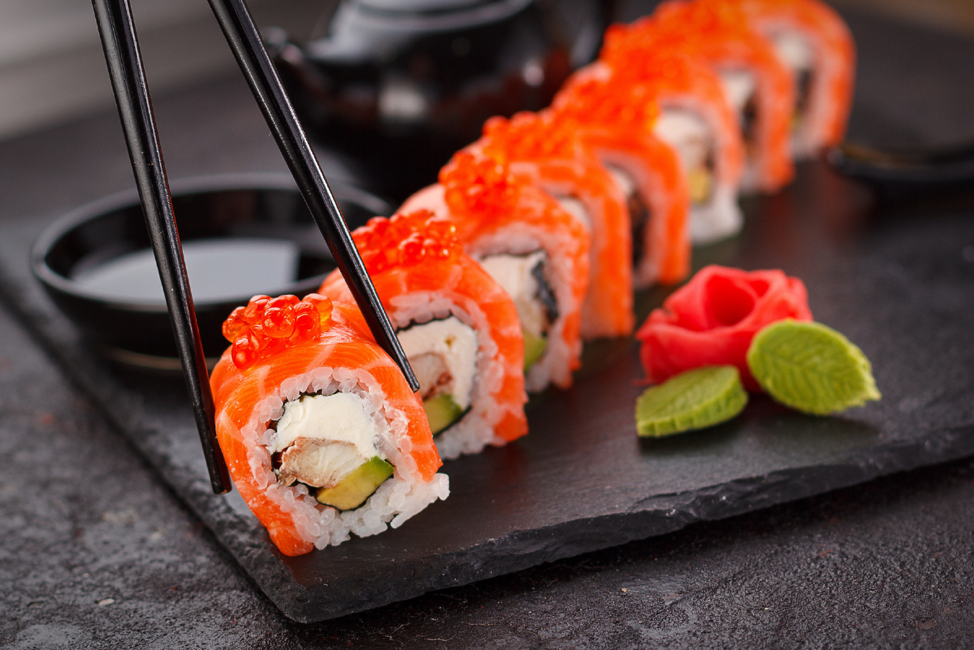 Besides Geishias and Sushi, Japan is also known for the Samurais. If you have seen The Last Samurai as a movie, well that’s just a tiny little glimpse of what a Samurai represented in Japan. The Samurais were warriors with extreme military skills who prevailed during the 12 century. They were known for their deep discipline, bravery, and honor. It would take years of practice to become a Samurai, usually starting from a very young age in the military.

The Samurais were able to bring a unique touch to Japanese culture. For example, the arts, tea ceremonies, and flower arranging continued to this day. Even though the Samurai had a high social rank, it was during the end of the Tokugawa period where they began to fade slowly. As time passed and the western world got a more hold of things, in Japan the Samurai faded away sadly. The samurais don't exist anymore, but their cultural and historical presence still does. 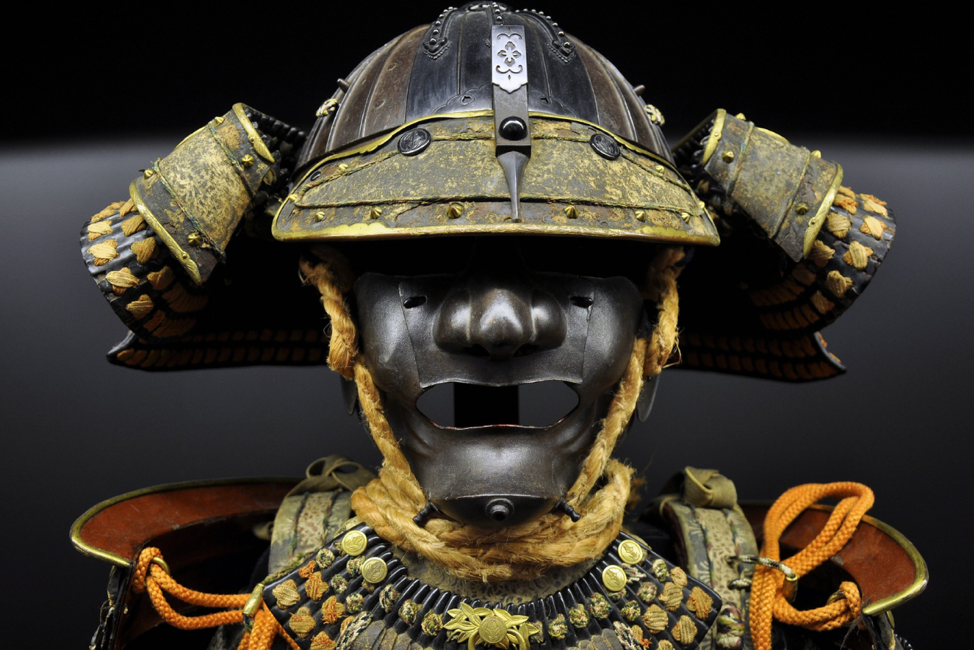 The Samurai cared a lot about flowers and had entire ceremonies dedicated to flower arrangements. Every year the Japanese celebrate the cherry blossom festival called "Hanami", held for the welcoming of spring. The Sakura is Japan’s flower symbol and is also a representation of optimism and renewal. Usually, the ceremony takes place when the trees start to blossom lasting around two weeks. If you ever plan to visit Japan for the Hanami festival, then you need to plan based on the weather and climate patterns of Japan. 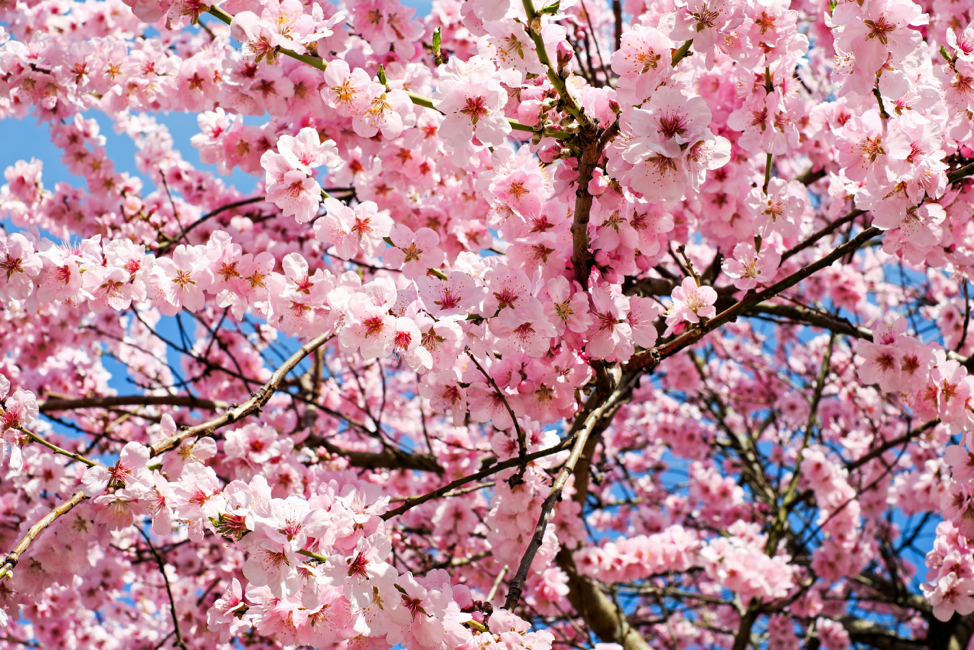 Japan has always been a country known for its beautiful cherry trees to its amazing tea houses, and beautiful calligraphy in writing. Even though a lot of time has passed but still Japanese culture stays true to itself. From there Geishas dressed in long expensive Kimonos to their Samurais who fought many battles all for honor and respect. Even with their worldwide famous Sushi dishes, we can never get enough of Japan. These are only a little peek of what Japan is made of. For amazing experiences, you can follow us on our Viavii, Facebook, and Instagram pages for any travel tips you would like to receive.