Who are the top three chocolate makers in Europe?

I am an absolute chocolate lover. If Mr. Wonka's chocolate factory were a real place, I would be swimming in his chocolate factory. For hundreds of years, chocolate has always been an addiction for well more than most people in the world. From designing to remaking to creating new methods in making chocolate, it is a field that never ends to inspire. But if you want to enjoy real and I mean real mouth-watering chocolate then let’s check out some countries that make the best kinds of chocolate in the world. 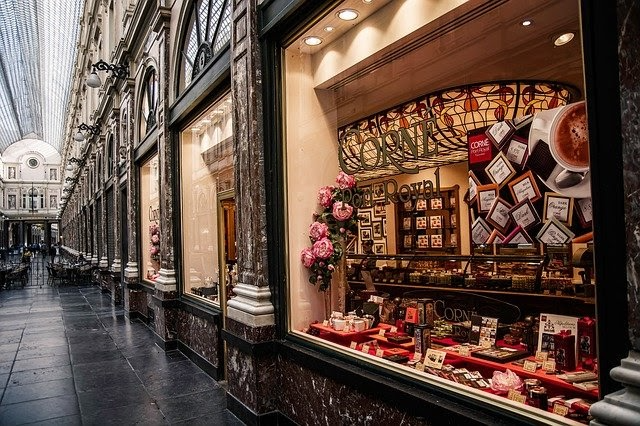 Based on many research articles Belgium is known to be one of the top chocolate makers in the world. To truly understand why it is an outstanding chocolate maker, you must go back to the history of chocolate making in Belgium.

During 1600-1700 when Belgium was ruled by the Spanish, traders in Belgium were beginning to explore the world and lots of trading was happening. Especially in the region of South America. The discovery of the cocoa bean from South America caused traders to sell chocolate to the more wealthy.

Now, if you are ever visiting Belgium then you have to try Madam Mary chocolate. I have personally tried their chocolate you have never known what chocolate tastes like until you have tired their mouth-watering pieces. In the year 1919 by Mary Delluc decided to open her chocolate shop. She would have never thought one hundred year later her shop would still be running till this day. There are many flavors and colors, even shapes and sizes you wouldn’t want to leave their shop. Luckily today you can even order from their stores online. 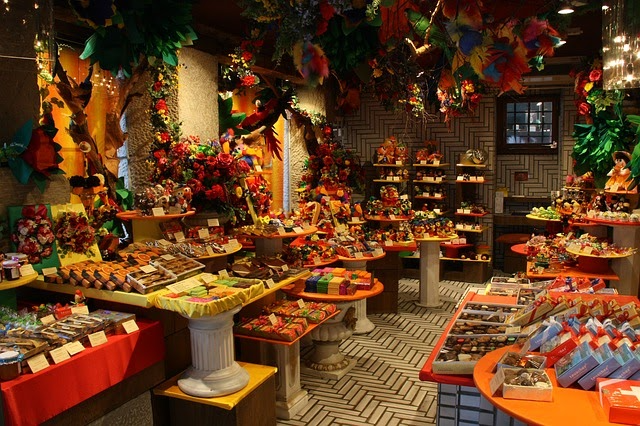 Switzerland is also considered to be one of the best places to make chocolate in the world. But it’s not known for any kind of chocolate it’s famous for its milk chocolate. This event of course came from a talented man named 1875, Daniel Peter, who was very addicted to chocolate making.

When it comes to finding different chocolate-making techniques, the Swiss are innovators. Just like the technique called ‘conching. Refining is a technique that combines flavor to make it smooth. That’s why when you eat chocolate now it melts in your mouth.
Another reason why the Swiss are pioneers when it comes to the chocolate field is their capability of sustaining their chocolate companies for over 100 years. Just like the François-Louis Cailler brand, you may want to know who and what. Let me give you a bit of backup history here. This person was an entrepreneur and early chocolatier who founded Cailler, the first modern brand of Swiss chocolate and the oldest still in existence, in 1819. To wrap it up for you, You know that big chocolate company called Nestlé well let’s just say he’s one of the co-founders of that rather tasty delightful brand.

If you have ever visited Switzerland and want to buy delicious chocolates, then make sure you have enough money in your pocket as it may become a little expensive. If you can’t visit Switzerland then you can also enjoy a nice Godiva chocolate, which is known internationally for being a well-known brand in chocolate making.

If you want to buy chocolate in France, then you should visit Debauve & Gallais. It is one of the oldest chocolate shops in France. This store has a history of more than 200 years and is still standing. The price of chocolate in this store can exceed $200. The question is, is it worth it? If you know, then, please share with me. 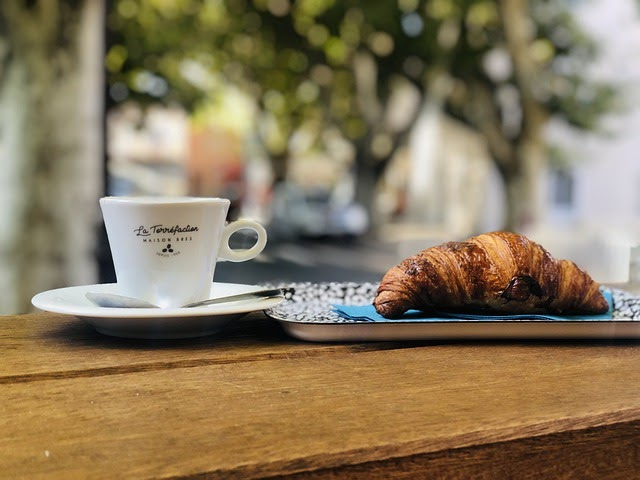 France is also one of the major chocolate manufacturers in the world. The reason behind this is that, according to my research, the French government has imposed strict legislation on the production of chocolate. What does this response mean? This issue means chocolate makers aren’t allowed to use any animal or vegetable fat in their chocolate, it has to be 100% pure cocoa butter.

Another reason why France is famous for its chocolate they distribute chocolate from the best countries that produce cocoa beans (such as Venezuela, Brazil, Madagascar, etc.). This issue may cost a lot of money, but if you want high-quality chocolate, then you need to spend a few more dollars to buy some fine chocolates.

According to the New York Times, one of the best chocolate makers in France is Patrick Roger. The reason for this is that he not only makes chocolates but can also turn them into sculptures and use expensive ingredients obtained from the Amazon River. He collaborates his chocolate with his artistic side.

You can now even find chocolate in French Macaroons or yummy mouth-watering Croissants, with a hot chocolate on the side. Chocolate snacks are also a delicious French trend.

With Autumn and the cold weather, one of the best drinks I love drinking is hot chocolate. Chocolate has been around for over 200 years, many countries around the world are becoming extreme competitors in chocolate making. But Europe has not one but three of the top chocolatiers in the world. To make it into this very intense world, you need to pay a lot, have an artistic side most of all,  be a number one chocolate fan. So, this winter, if you’re looking for a cozy place to drink some high-quality hot chocolate,  then travel to the top three locations listed above.

Travel Experiences Sweets Chocolate
There are no comments yet.