How climate change is affecting the way we travel?

The United Nations gathers together every year to find potential ways in solving how we can fight back against the extreme global warming conditions that are happening around the world. Every year people from around the world come together where they share their ideas and how we need to start making a change due to how we are failing our ecosystem, how wildlife is deteriorating, famine is spreading, the outbreak of flues related to global warming, and so on.

For some time, I have been thinking about how climate change affects the way we travel, and which countries are becoming high-risk areas due to the impact we as humans are affecting our environments.

Over the years, the places where you can ski with your family that were once filled with snowy mountains are melting. Sometimes when I wonder, my kids will only be able to see these places through documentaries or even movies mostly because there vanishing right under our noses. According to the United States Environmental Protection Agency “Warmer temperatures cause more water to evaporate from the land and oceans, which leads to more precipitation, larger storms, and more variation in precipitation in some areas. In general, a warmer climate causes more of this precipitation to fall in the form of rain instead of snow”.This event is what causes your favorite winter destinations to become more of a fall destination than a winter destination these days. 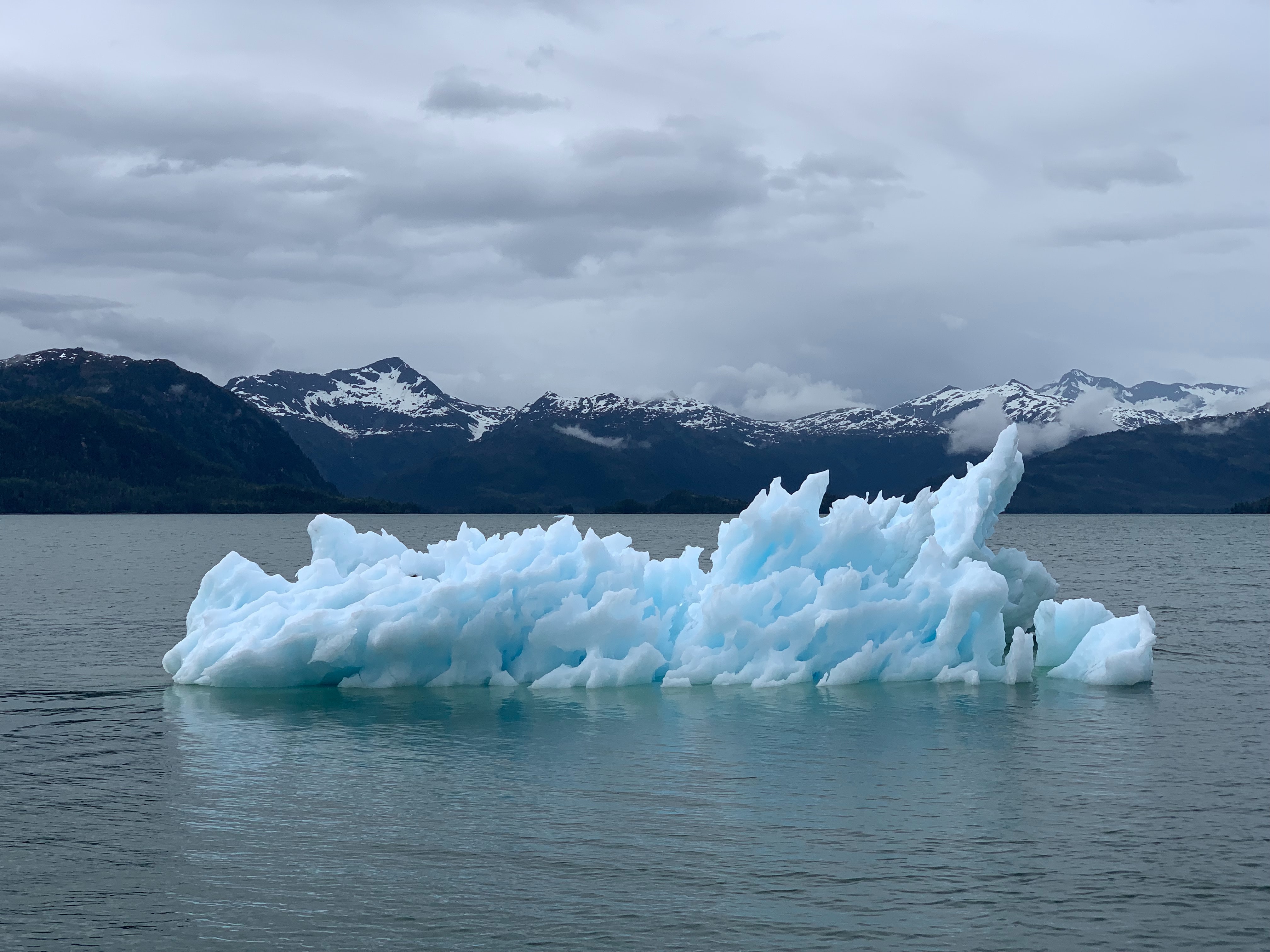 As the water level rises, countries with beaches are facing the risk of losing large amounts of land. Haiti for example is one country that is suffering extremely due to climate change. According to climate links “widespread deforestation and unmaintained drainage infrastructure increase Haiti’s vulnerability to hurricanes, storm surges, and flooding, while increasing temperatures during dry months, strengthening tropical storms, and unpredictable rainfall patterns will likely worsen climate impacts on already sensitive sectors.”This has affected tourism, which Haiti depends on a yearly basis which is causing the country to struggle. More people are becoming afraid to visit Haiti for the fear of all these climate changes happening in the country.

Another example of a country suffering due to climate change according to data from the environmental organization EcoPeace Middle East, a report written by CNN Travel in 2016 stated that the Dead Sea is drying out at a rate of about 3.3 feet per year. Not only has global warming caused the level of water to drop, but also we as humans are the main cause, from mineral extraction which can cause the water level to decline. Jordan relies on the Dead Sea as a source of tourism attraction, for the next couple of years, it will sadly suffer even more if the water levels in these sights deteriorate. There are numerous studies being held by environmental scientists in finding ways to level up the Dead Seas' levels. Rain used to be a source of increasing the levels of the Deas Seas water levels but year after year Jordan is suffering from extreme drought.

One way or another the way we travel is affecting the climate. But there are ways that you could travel in a more eco-friendly greenway. When you travel in an eco-friendly way with a no-brainer, you’re saving the planet in your own way. It’s when you start to see how taking care of mother nature, how animals that we were once able to see are dying on scary levels, and how we want the next generation to become exposed to the beauty of the world that you want to make a change. 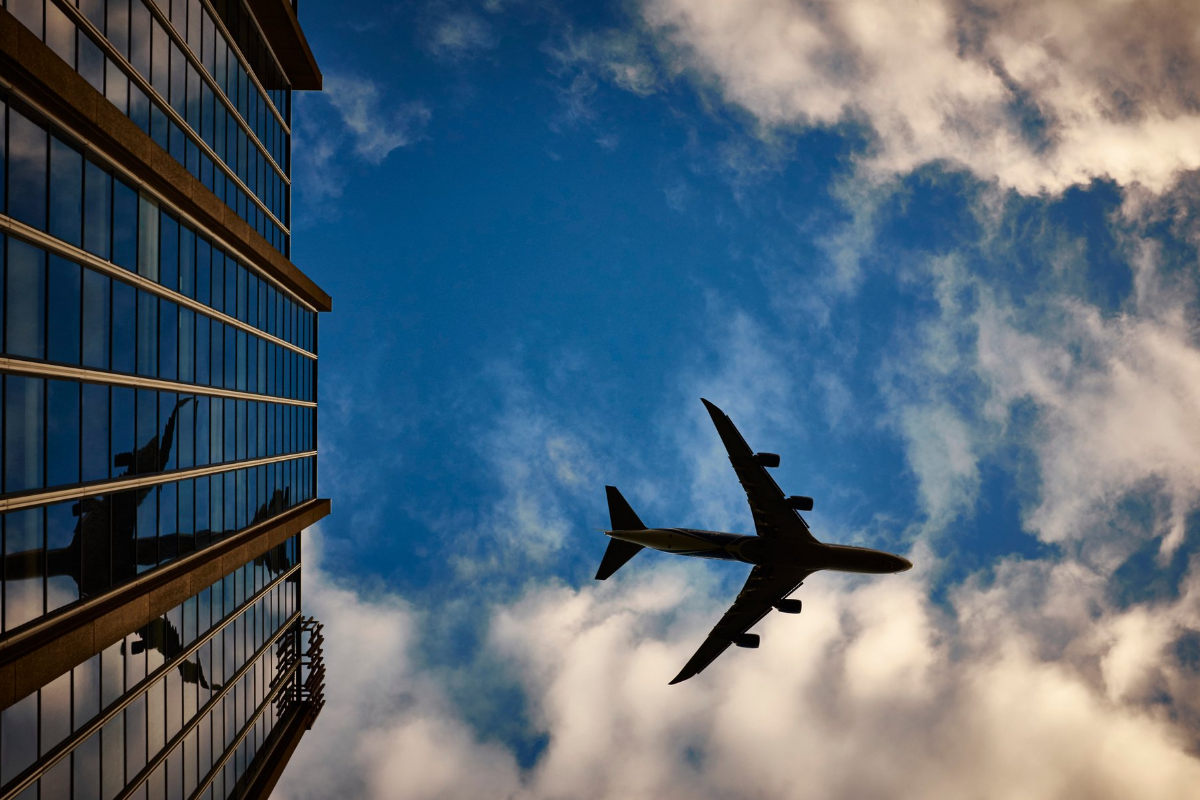 The first way, I know this may sound crazy, but please try not to travel by air. This idea can be hard, but if you are able to travel without flying due to airplanes causing one of the major emissions generators to our climate then we'll do it! A website says that if you are going to fly then book your ticket economy class instead of business class, it is because business class passengers have a much larger carbon footprint than economy class passengers. Another amazing idea is to choose flights that have lesser stops.

Also when traveling to rent a car choose a car that is fully battery chargeable or as we call it a hybrid car, yes, it may be slower to get to your destination on time, but at least you are saving the planet at the end of the day. You could also try to use one vehicle as a big van instead of using more than one car, the more the merrier!

You can also visit countries that are becoming environmentally friendly like the Netherlands for example. Eat more green and organic food instead of meat when traveling. This fact is due to meat consumption being one of the biggest climate polluters.

One great idea choosing to stay at an eco-friendly hotel. According to the website Jetsetter you can look up dozens of hotels that are trying to make a change in the environment by the methods they are participating in.

When traveling please travel more smartly, safely, and most of all think about the planet! For more information visit our website, Facebook, and Instagram pages for any travel tips you would like to receive.